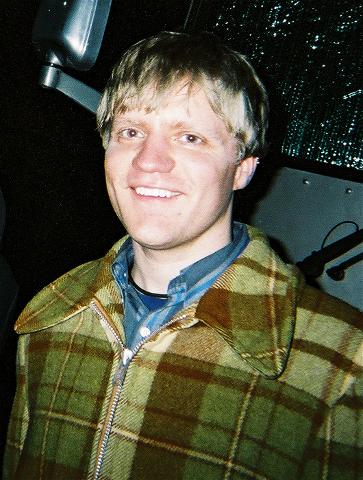 Total Music Awards was created by Scott Shetler, a Seattle-based music journalist who has written for sites like AXS, PopCrush, Diffuser, Taste of Country, Examiner, and AOL Radio, as well as publicity and booking agencies such as Little Big Man (now Paradigm.) He has extensive knowledge of Grammy history and finds the awards endlessly fascinating, even if he is often puzzled by their selections.

Scott created the site since there aren’t a lot of places online for award show junkies to debate and discuss Grammy predictions and winners. His favorite Grammy performances include Annie Lennox dressed as Elvis Presley singing “Sweet Dreams” with the Eurythmics in 1984, Pink dangling from the ceiling on “Glitter in the Air” in 2010, and Aretha Franklin stepping in for Pavarotti in 1998 to sing “Nessun Dorma.”

He has covered the Grammy Awards backstage for AXS, covered festivals like Lollapalooza, Pitchfork, and Riot Fest, and interviewed everyone from Ed Sheeran to Jason Derulo to Patrick Stump to Weird Al Yankovic.

Total Music Awards provides in-depth coverage of the Grammy Awards, with analysis and predictions on all major Grammy categories. The site also covers the American Music Awards, MTV Video Music Awards, and pretty much every other award show that features music.

We’re also working on a huge database of archived winners and nominees for all the big award shows. If there’s a particular topic you’re interested in, Contact us and let us know!